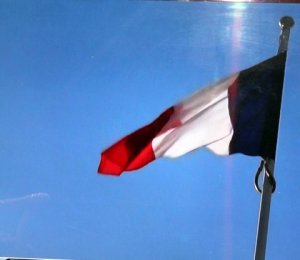 French remember the Allied Invasion of Normandy in WWII 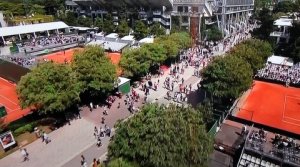 and head to Roland Garros for the Women’s Semi-finals 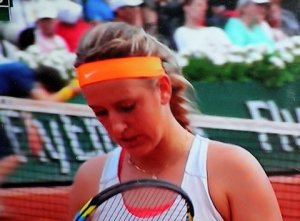 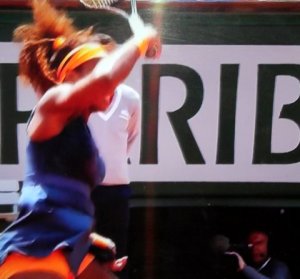 Meanwhile, back at the ranch, Serena Williams rolls over Italian Sara Errani 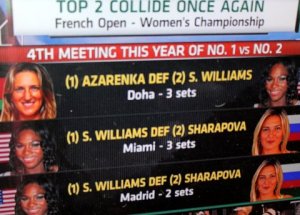 And so we FINALLY get to the FINAL two

Well Sports Fans, The Red Man watched the women today and has a prediction:  Serena in three sets in the Final on Saturday.  He  bases this prediction on the fear for Maria that she has clenched her fists so tightly throughout the tournament  she won’t be able to Tweet on her new Social Channel which will in turn lead to anxiety that will affect her service game in the Final.  The Red Man foresees double faults on the red clay courts for Maria.  Pretty will be in her corner though and will hope that Maria’s perseverance in the face of adversity in the past lean years will win the day.  The old woman Slow likes to pull for the favorite so she will Tweet for the younger Williams Sister.  Should be lively at Casa de Canterbury.

Get me outta here Percy…I’m sure I’ll need my strength for the Nadal match against Djokovic tomorrow…be still my heart.

14 thoughts on “D-Day in Paris Today”