Well Sports Fans, we are almost at the end of The French Open and moi, for one, will be glad to see it go in the history books.  Today the USA’s best tennis player Serena Williams took over the red clay courts at Roland Garros and beat Maria Sharapova in the women’s final.  The score was 6 –  4, 6 – 4.    Maria gave it all she had and played like nobody’s business, but Serena is the unstoppable force and immovable object rolled into one and she played like there was no tomorrow today.. 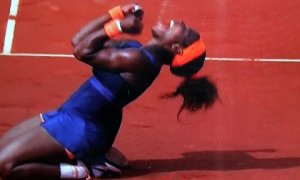 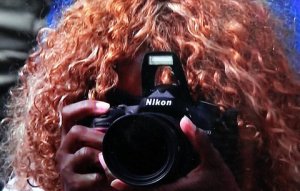 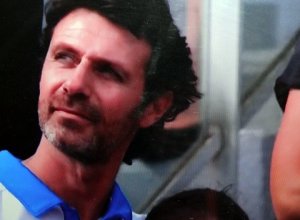 The agony of defeat 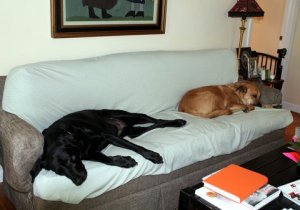 If a picture is worth a thousand words, then The Red Man may as well shut up, but we are sending out Paw Snaps and Twirls to Serena Williams tonight for her fabulous play at The French Open eleven years to the day since the last time she won it.  Now there’s a monkey off your back if I ever saw one.  Last year she was out in the first round – and then she hires the new French Coach and voila!  She wins the whole enchilada in 2013.  Here’s hoping her mother’s pictures turn out great.  Certainly no one can take better pictures of you than your mother.

Arantxa Sanchez looked very good and the old woman Slow seemed happy to see her.  She and Pretty remembered watching her play at The Family Circle  tournament at Hilton Head when she played many years ago.  She was a fiery one and played with the best of them.

On a sour note, the Cocks lost their opener in the Super Regional against the Tar Heels.  South Carolina vs. North Carolina.  It’s hard to win when you have three errors against a great team so Go Cocks! tomorrow in Chapel Hill.  Do or die time.

Get me outta here Percy.  The Red Man has another Final to follow for the Big Finish of the French Open with Nadal  and Ferrer tomorrow morning and needs to catch a few zzzz’s.

4 thoughts on “Serena in Straight Sets!”