So The Red Man has to admit we saw a duke’s mixture of trick or treaters at Casa de Canterbury last night.  They started the procession at dusk around 5:30 and kept on coming for three hours.  The old woman Slow and moi were Busy Bees handing out candy that Pretty brought home from the Mast General Store candy barrels.  Pretty was in charge of Restraining Dog Exuberance while Slow was in charge of Happy Halloween greetings.  Ugh.  Sometimes her cheerfulness makes me so tired. 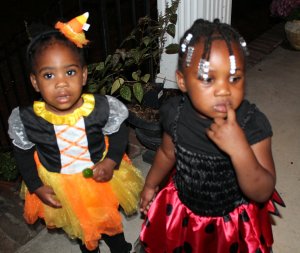 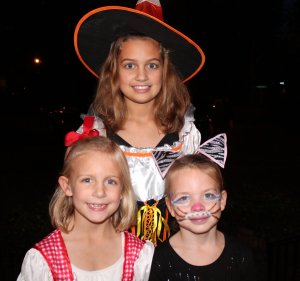 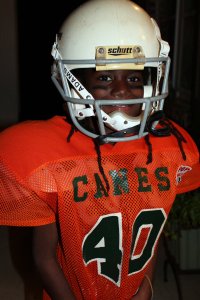 Most Popular with the old woman Slow

And so Slow asked this little girl, Where did you get this football uniform costume?

And so the little girl said,  It’s my uniform from my team.

And so Slow was astonished and said, You play on a football team?  Which one?

And so the little girl said,   Pop Warner Hurricanes.

And so Slow asked, What position do you play?

And so the little girl said,  Quarterback.

And then of course The Red Man had to be embarrassed because Slow hugged the little football quarterback and went into this long soliloquy about how she’d always wanted to play football herself but little girls weren’t allowed to play football when she was growing up blah blah blah.  The little girl didn’t way a word to any of that bullshit and FINALLY was rescued by her mother who said, Tell the nice woman thank you for the candy and we have to go.  Geez Louise.

By the time we turned the lights out we were almost out of candy so let’s just say Canterbury Road and Manning Avenue rocked with Halloween Lovers in 2013 and our casa went right along with them.