Well Amigos it was a Big Day yesterday for the old woman Slow and Pretty who celebrated with 25,000 of their closest friends and a handful of their enemies. 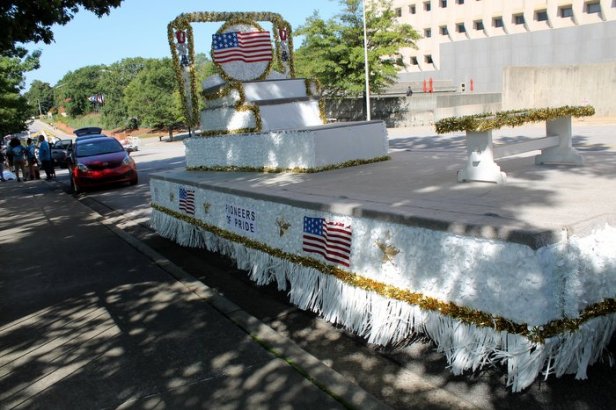 Of course Slow rode on the Pioneers Float with other “Pioneers” 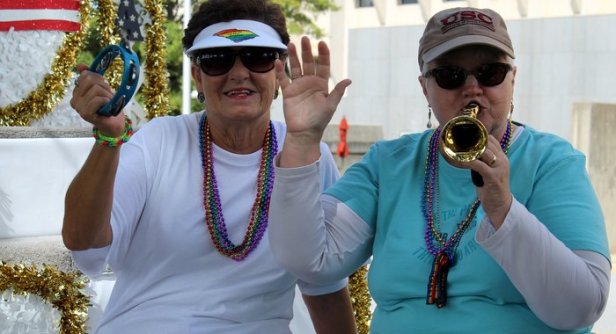 Who gave her a horn to toot?  Take it away from her – quick!

Fired up – ready to march!

This dog got to march because of the happy feet , right? 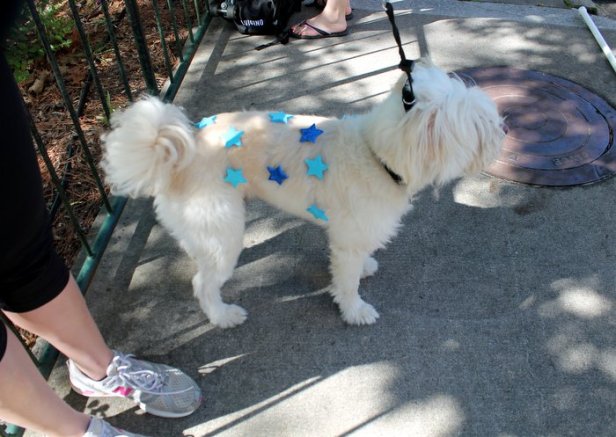 Pink boa?  Not The Red Man’s look exactly – but could’ve worked it 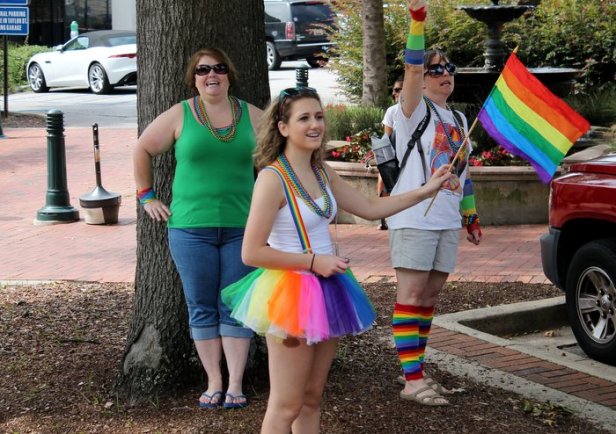 My flag’s higher than your flag

Friends of the Pioneers

Wow – who are those old people, and why are they singing?

I don’t know who they are, but they look like my grandma and grandpa

I’m having the BEST time at this Pride Parade! 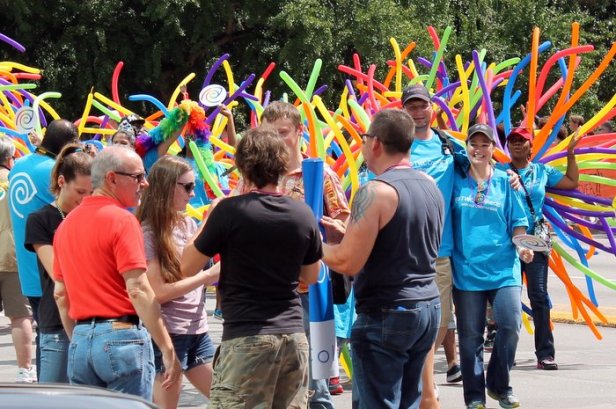 In front of the State Capitol

Confederate soldier has a lot to think about today 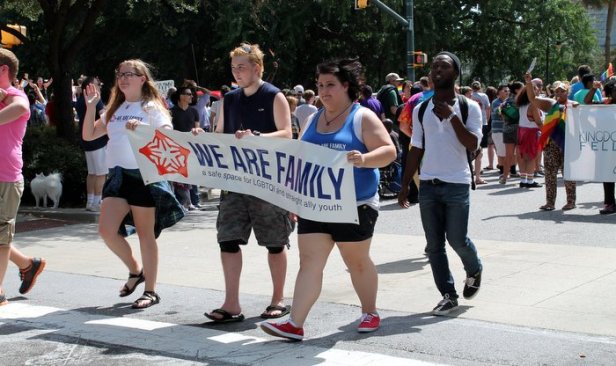 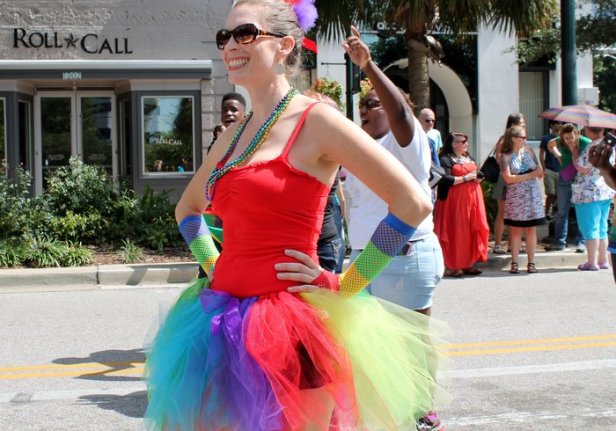 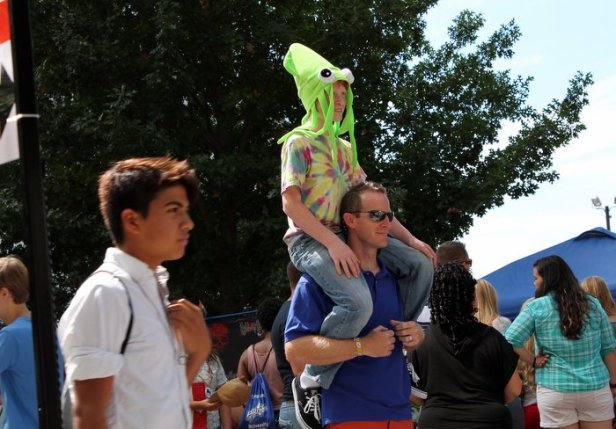 Pretty had to work at the Mast General Store – they were Proud, too! 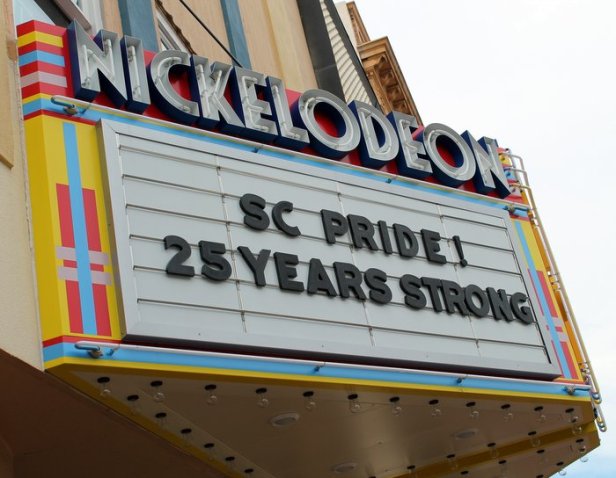 A Marquee kind of day

The Red Man sends Paw Snaps and Twirls to the South Carolina Pride Movement for their silver anniversary and says Thank You for your hard work and perseverance during the lean years – you’ve made all of our lives better in the long run, which is where we now find ourselves.

The Red Man has renewed hope for the future when he looks into the eyes of the children who cheered the Pioneers.

Get me outta here Percy…Slow needs a nap this afternoon so I have to shut up.  Paw Snaps and Twirls to all of our Amigos in cyberspace around the world who celebrated with us at Casa de Canterbury this weekend!

P.S. If you want to see more Pride photos, click on The Old Woman Slow’s Photos under Friends of Red.