Well Amigos, Pretty and the old woman Slow just rolled in from the Wedding Rehearsal and Rehearsal Dinner moments ago, and The Red Man has to say our evening meal was quite late. Of course, no complaints from Casa de Canterbury since we are all aware of the sacrifices to be made for Number One Son and Pretty Too’s Wedding tomorrow.

Apparently weddings require practice, and this afternoon was the Dress Rehearsal.

Site of the Wedding

Pretty Too instructs while Number One Son observes

Everyone attentive to wedding director

(as a result of being uninvited)

Number One Son has definite opinions –

hm…wonder where he gets that? 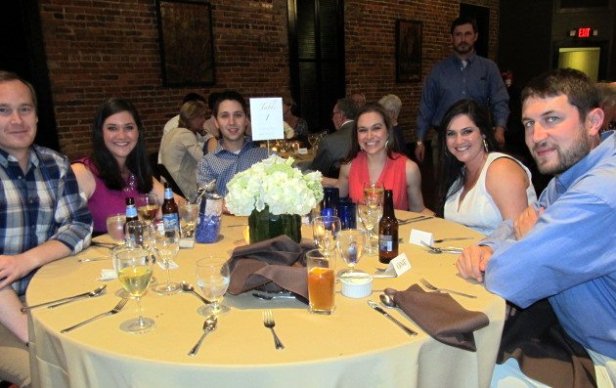 Pretty and Pretty Too a Picture 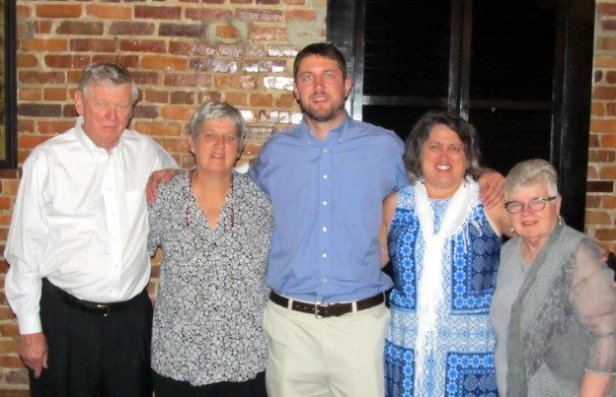 and the old woman Slow

So Sports Fans, these are a few highlights of the Wedding Eve with more excitement to follow from the Big Event tomorrow…

The Red Man is trying hard not to complain about being left at Casa de Canterbury during all the festivities and having to rely on a few pictures taken by an unreliable assistant who was supposed to be covering the stories with due diligence. Oh, well. You take what you can get, and this is what we can get.

Get me outta here Percy, I need to do my part by waking them up early tomorrow morning so they can hit the road again for Phase 2: The Bridal Brunch. Have mercy, Percy.

16 thoughts on “The Wedding Rehearsal!”